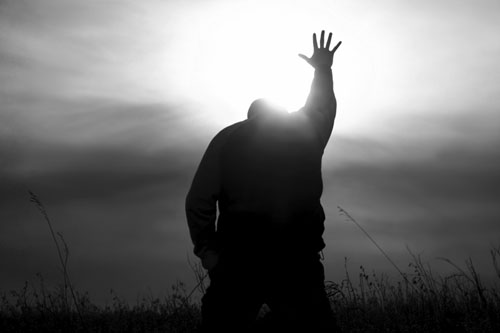 Jephthah is the black sheep of his family. The son of a harlot, he is shunned by his half brothers, flees home and becomes a bandit. But not for long. When the Ammonites threaten Israel the elders of Gilead ask Jephthah, the outcast, to lead the army. He routs the enemy then serves as Israel’s judge. Gideon and Jephthah are among the heroes of faith mentioned in Hebrews 11.