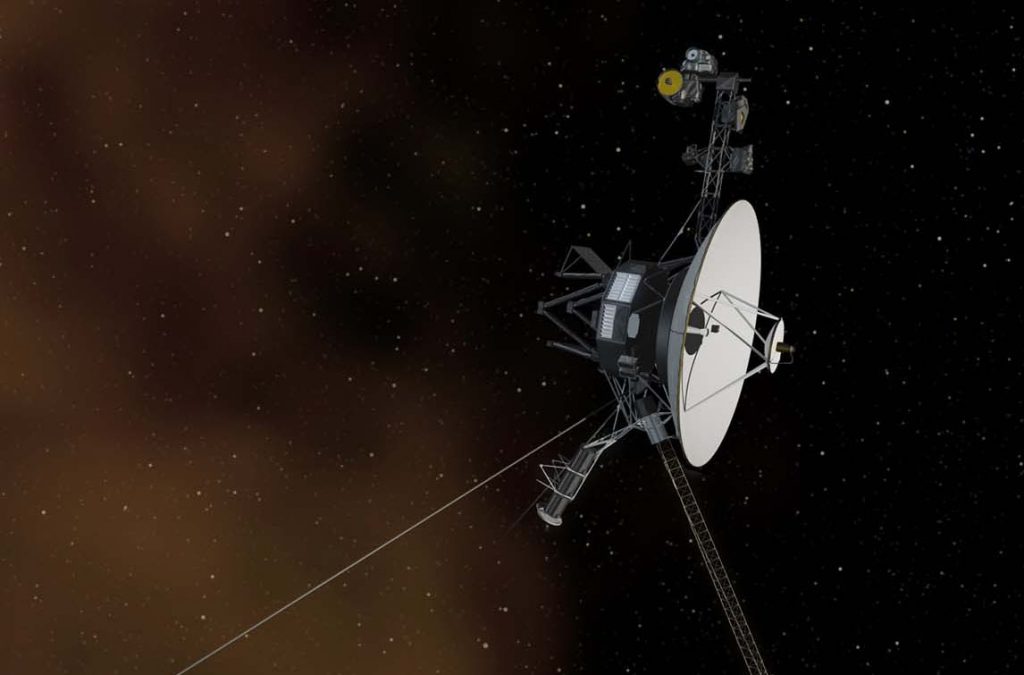 Sometimes on a clear night I’ll stand outside and gaze at the canopy of stars. I’m in awe God’s handiwork. Psalm 147:4 says the LORD numbers the stars and calls them all by name.

That’s a lot of names. There are about 10 billion galaxies in the observable universe, according to UCSB Science Line. The number of stars in a galaxy varies. Assuming each galaxy averages 100 billion stars that means there are about 1 billion trillion stars.

NASA is taking a closer look at deep space. In 1977 it launched two Voyager probes 16 days apart. In 2003 they were hurtling toward the edge of our solar system, 8.4 billion miles away. MSNBC reported that at speeds of 35,000 mph it would take the Voyagers 20,000 years  to reach the middle of a comet system called Oort’s Cloud, which is barely held in orbit by the sun’s gravity. It would take twice that long to pass the outer boundaries of cometary space. On Dec. 18, 2018, NASA announced that Voyager 2 had joined Voyager 1 in interstellar space.

Isaiah 48:13 says God’s right hand stretched out the heavens. His hand will stretch out to us when we call on His Name.

Secret place
Salvation is Your name