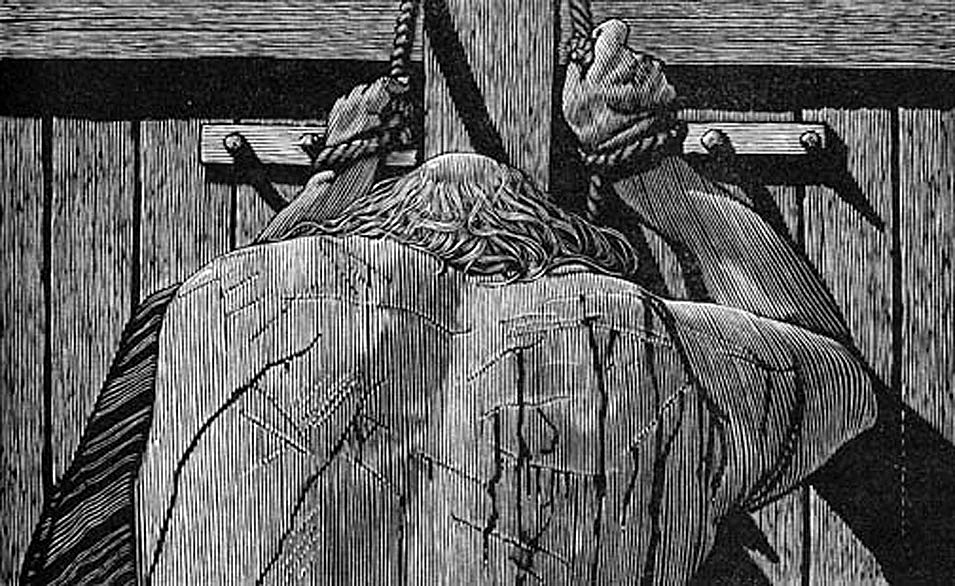 The apostle Paul told members of the Corinthian church to “imitate me, just as I also imitate Christ.” A lot of pastors today imitate other pastors. Few imitate Paul.

Maybe that’s because imitating Paul might kill the professional career of a clergyman. Consider:

Paul continued to observe the Old Testament feasts after his Christian conversion. Why? They symbolized the redemptive work of Yeshua (Jesus) the Messiah. God’s appointed times are eternal and never were meant to be abandoned or replaced. Paul also shunned idolatry, including the Roman festival of Saturnalia. Today we call it Christmas. In the fourth century, Roman emperor Constantine severed the church from its Hebraic roots and Christianized two pagan holidays, Saturnalia and Easter.

Paul observed Christ’s death and resurrection during Passover week, not Easter. Passover not only commemorates the Moses-led exodus from Egypt, but our deliverance from sin and death through the atoning sacrifice of Yeshua, the Passover Lamb. The only reference to Easter in the Bible, Acts 12:4, is a mistranslation of the Greek word for Passover, pascha. Paul identifies Messiah as “our Passover” in 1 Corinthians 5:7. Easter is the English name for Ishtar, a fertility goddess also known as the Queen of Heaven. The same idol that ensnared the Israelites in the book of Jeremiah.

If pastors imitated Paul they would not accept or ask for tithes. Yeshua became our High Priest, abolishing the Levitical priesthood and tithes that supported it. New Testament giving is led by God’s Spirit. Paul also welcomed women in church leadership, which is forbidden or discouraged in some denominations. In Romans 16:1 Paul acknowledges a female leader named Phoebe, “who is a servant of the church which is at Cenchrea.” The Greek word for servant, diakonos, translates as deacon, teacher or minister.

Yeshua asks us to count the cost before becoming His disciple. Paul did, and he chose the narrow way.

The Barry Moser illustration above, “Forty Stripes Minus One,” depicts the apostle Paul. It is used with permission from Pennyroyal Caxton Press and Viking Studio. The use of images does not reflect, tacitly or implicitly, Moser’s personal, political, theological or Biblical perspectives.